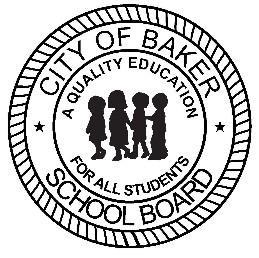 Accolades to Mrs. Shona P. Boxie, Esq, the outgoing President, who was presented with the 2019 service award for her leadership in attaining major achievements. Among them were: